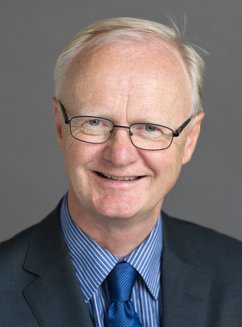 Author of the book The Swedish Tailor and Adventurer

About me and how the book came to be

I have for many years conducted genealogy and historical research, with a focus on the turn of the last century, about living conditions in the southern part of Sweden, where I grew up. Therefore, it has been exciting for me to compile a historical narrative based on ancestral emigration adventures. I could do this by studying inherited “American letters” to and from my Grandparents and by traveling in their footsteps.

The best stories are the true stories and decided to write it all down in a fact- and historically based novel. My decision to write had gradually emerged during my research and my trips in my Grandparents’ footsteps.

My active writing started in 2016, and about two years later the book with the Swedish title Skräddare och Äventyrare was published in Sweden and became available to interested readers.

The book has been translated into English with the title The Swedish Tailor and Adventurer and is now published. This translation has been accomplished only because of a truly dedicated work by my translator Bonnie G. Pattison (Chicago) and a skillful proofreading by Peter G. Wodtke (Washington, Connecticut).

Finally, I would like to thank my wife Ebba whose unfailing guidance and support have been important during our research and travelling.

Publisher is Proenter, which formally is a subsidiary of Proenter Consulting AB (corp. No.: 556785-7288), is owned by the author. Proenter's activities aim to publish historical books and to carry out activities in connection with these publications. Proenter has published two books in the Swedish market (Skräddare och Äventyrare and the postscript Vad du inte visste om Skräddare och Äventyrare) and one book in the US market (The Swedish Tailor and Adventurer).